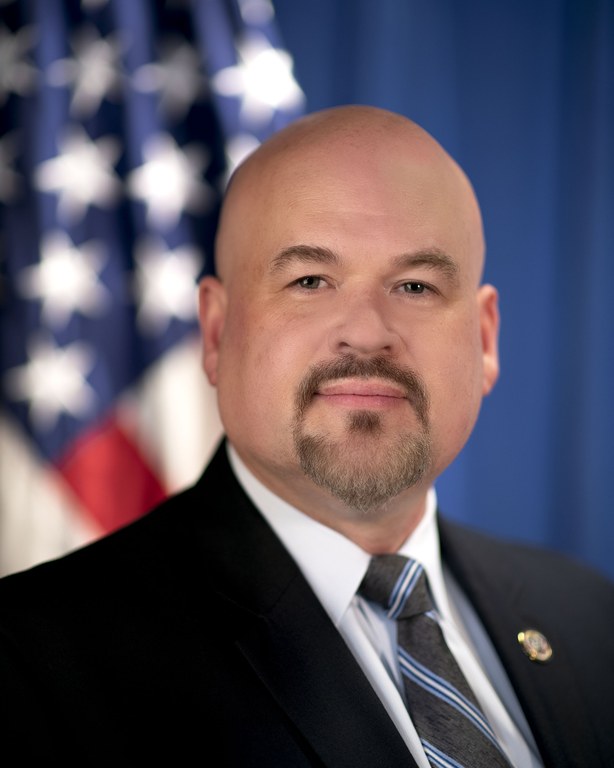 Prior to his employment with HSI, Mr. Ball was a Special Agent with the U.S. Department of Health and Human Services, Office of Inspector General and as a  Special Agent with the U.S. Army Criminal Investigation Division (CID).    Mr. Ball holds a Bachelor of Education degree from Southern Illinois University and is a graduate of the American University Executive Leadership Program.   Mr. Ball is a U.S. Army combat veteran with multiple long-term foreign postings including the countries of Panama, Korea, and Bosnia.