Combating Trafficking in Counterfeit and Pirated Goods: Report to the President of the United States

The Homeland Security Investigations-led National Intellectual Property Rights Coordination Center provided the backdrop for the release of a report on the state of counterfeit and pirated goods trafficking, and recommendations focused on protecting businesses and consumers with strategies aimed at achieving the President’s stated goals. The Department of Homeland Security (DHS) released its first report pursuant to President Trump’s April 3, 2019, Memorandum on Combatting Trafficking in Counterfeit and Pirated Goods. The first-ever report outlines a series of recommendations and actions that can be taken by both the federal government and industry partners to combat this illicit trade epidemic. IP theft is not a victimless crime. Victims are American consumers, businesses, trademark holders and people who manufacture and sell legitimate products. Often, the illicit proceeds resulting from the sale of counterfeit or unlicensed products are funneled back to support a broad range of illegal crimes. Every day, the IPR Center works with industries and agencies to stop IP theft that threatens U.S. businesses, robs hardworking Americans of their jobs and negatively impacts the economy. From criminal arrests to the seizure of goods, the numbers tell the story.

Criminals sell pirated merchandise and counterfeit U.S. products around the globe. And, while it seems harmless to buy a knock-off purse, an inexpensive electronic device or cheaper medication, these trade practices threaten the public's health and safety, the U.S. economy and national security by introducing harmful and banned materials into counterfeit products and supporting illegal labor practices. The U.S. government created the IPR Center to stop predatory and illegal trade practices.

By bringing together domestic and international government agencies and private industry partners, the IPR Center presents a unified force to combat global intellectual property theft and enforce IP rights violations. The IPR Center was established to combat global IP theft and, accordingly, has a significant role policing the sale and distribution of counterfeit goods on websites, social media, and the dark web.

If you represent a small business or organization wanting to learn more about IP Protect, please click on the button below.

George Mason University’s Terrorism, Transnational Crime and Corruption Center has announced the winners of the 2022 Bring Down Counterfeiting Public Policy Hackathon, held at the Homeland Security Investigations Innovation Lab in Arlington. The event challenged teams from U.S. and international academic institutions, companies, and other affiliations to develop innovative ideas to improve public-private collaborations against the industry-wide global challenge of counterfeiting.

As the 2022 World Series gets underway, fans are heading to Houston and Philadelphia to support their teams and purchase officially licensed gear and memorabilia. With high demand for merchandise during the series, the National Intellectual Property Rights Coordination Center, Homeland Security Investigations, and Customs and Border Protection join MLB in cautioning fans to be on the lookout for counterfeiters attempting to sell unauthorized, knockoff products and tickets. 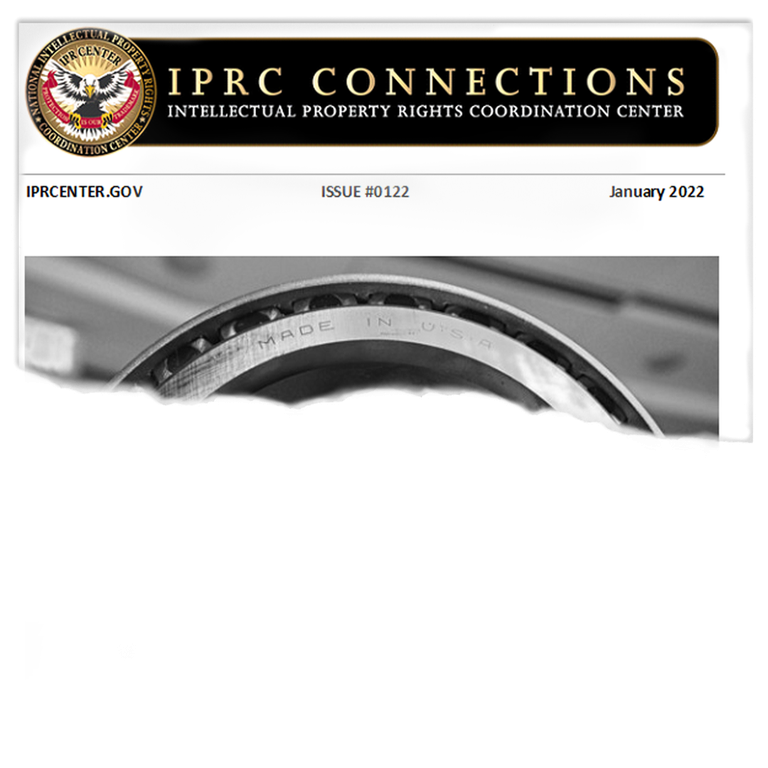 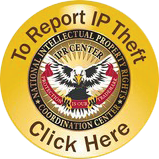 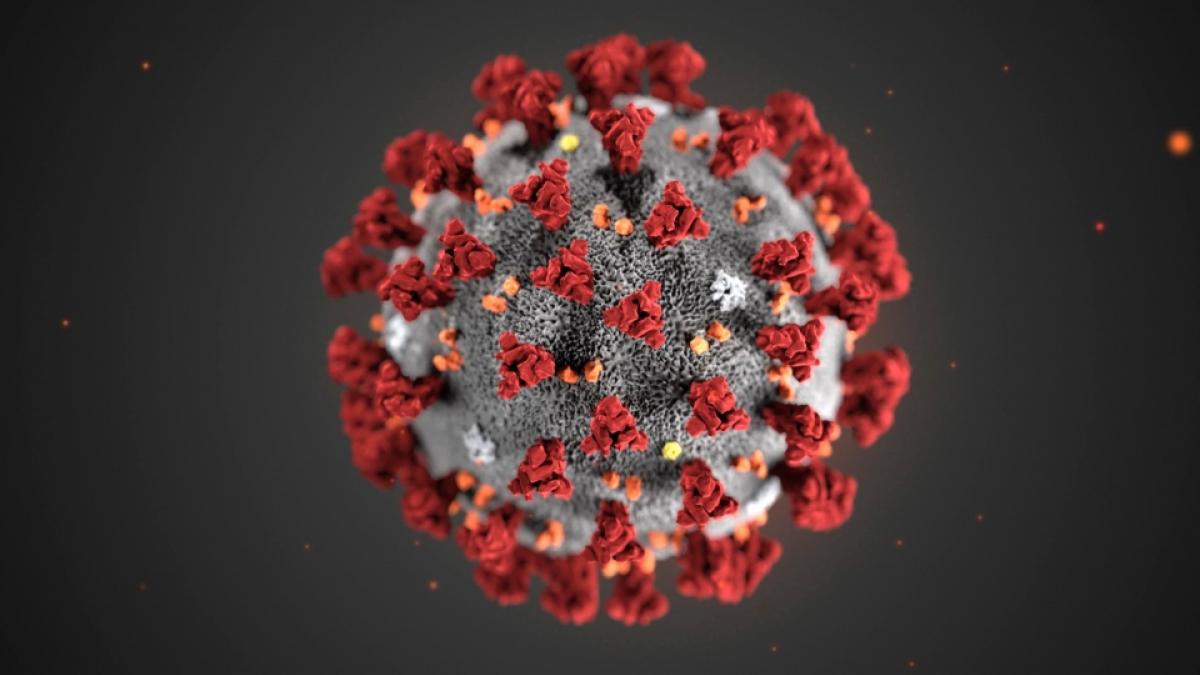 **The appearance of any non-federal entities and/or reference to vendors does not constitute, imply, or infer endorsement or sanction of their products or services by the IPR Center, DHS, or the federal government.