Mr. Steve Francis is the Assistant Director for Global Trade Investigations Division with Homeland Security Investigations (HSI) and the Director of the National Intellectual Property Rights Coordination Center. In this position, he is responsible for the oversight of HSI’s national programs related to trade enforcement, intellectual property, and counter proliferation.

Prior to this assignment, from August 2017 through May 2019, Mr. Francis served as the Special Agent in Charge (SAC) for HSI Detroit with an area of responsibility that included the states of Michigan and Ohio.  In this position, Mr. Francis was responsible for overseeing more than 220 law enforcement agents, intelligence analysts and professional administrative staff throughout Michigan and Ohio. The law enforcement personnel were charged with investigating over 400 violations of U.S. laws in furtherance of promoting Homeland Security, Public Safety and Border Security. 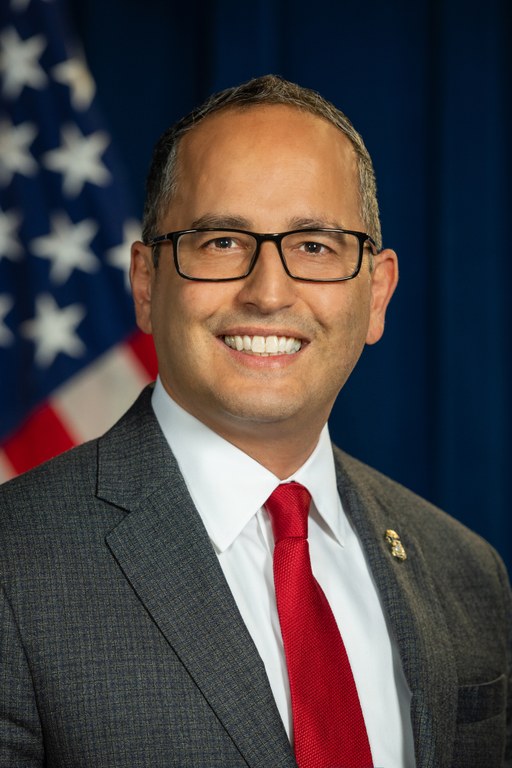